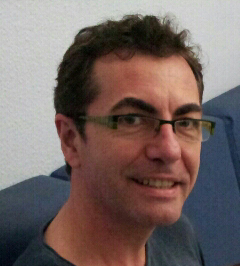 I am a physicist who has developed parallel careers as a telecom engineer, a researcher in mathematical models and a Karate competitor in international championships.

As a telecom engineer I have been playing several roles in multinational companies, mainly as network designer. As a researcher, I have published several scientific papers and given lectures in congresses, in a series of matters related to time series prediction and stock markets modelling. As a Karate competitor I belonged to the Spanish National team for a period of six years in which I became World and Europe champion.

I am holding a PhD in Physics of Complex Systems, a Master’s in quantitative analysis of financial markets, a Physics Degree and fourth Dan black belt in Karate.

Please, feel free to turn to the menu “Background and publications” if you are interested in my publications or any other detail of my background.